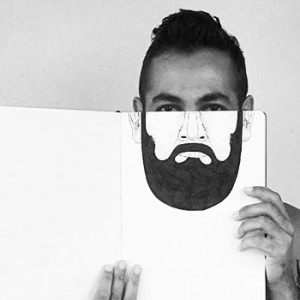 Born in 1983, Andrea Casciu graduated at the Academy of Fine Arts in Sassari.

Currently, he lives and works in Bologna. Through the survey of small mutations that the time works on the body, Andrea Casciu studies an introspective analysis mediated from design, analysing the relationship between a Man and its image.

He works deftly on self-portrait, combining an empathetic dual trigger. In fact, in his works transpire the desire to empathize, to enter, but always on tiptoe, in the innermost core of the people.
At the same time, each person can perceive herself in the iconic painting faces, in a fade-out game that challenges the world’s general anesthesia in which we live. The change in the faces of Andrew, appearing in the streets, drive us to consider his murals as they were mirrors, to confront our own reflection, but also with that of a planetary ego, shared and expanded.
A subversion of everyday ironically faced, on the thin line that separates an individual and the crowd. 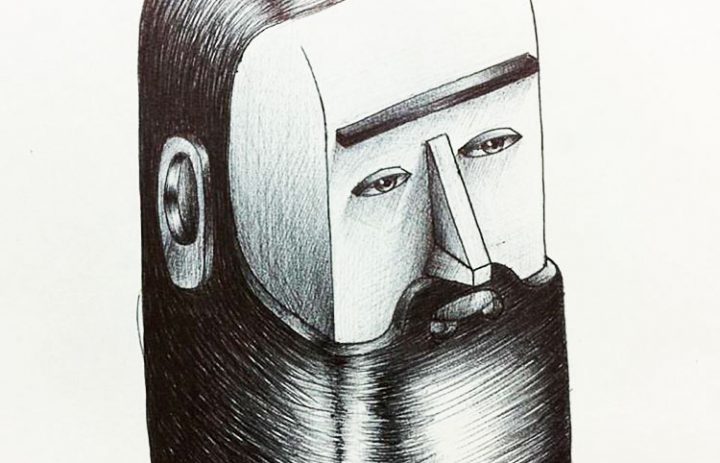 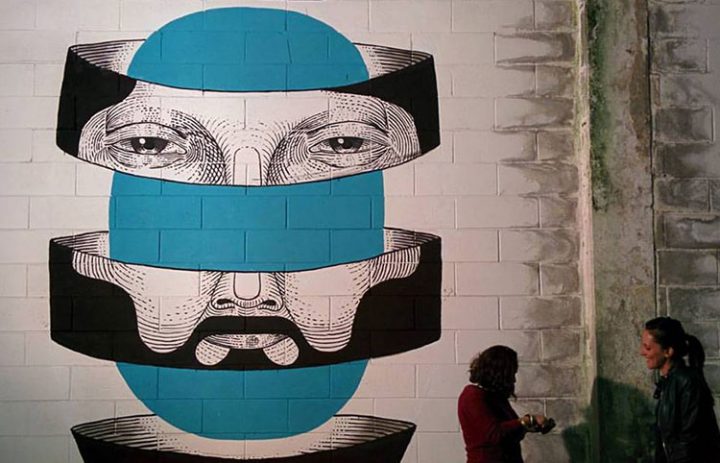 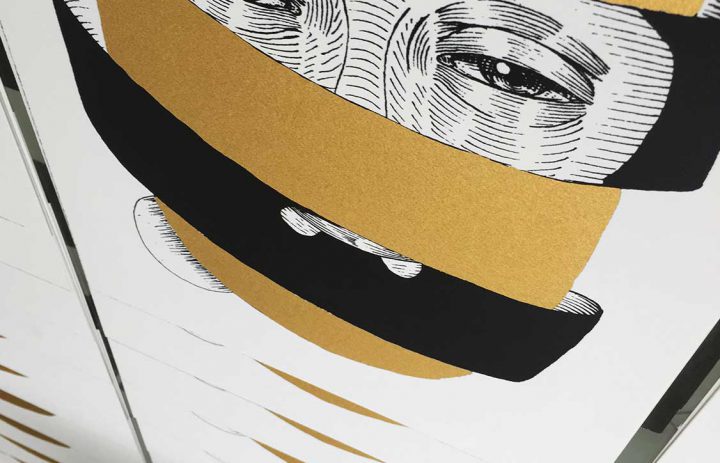 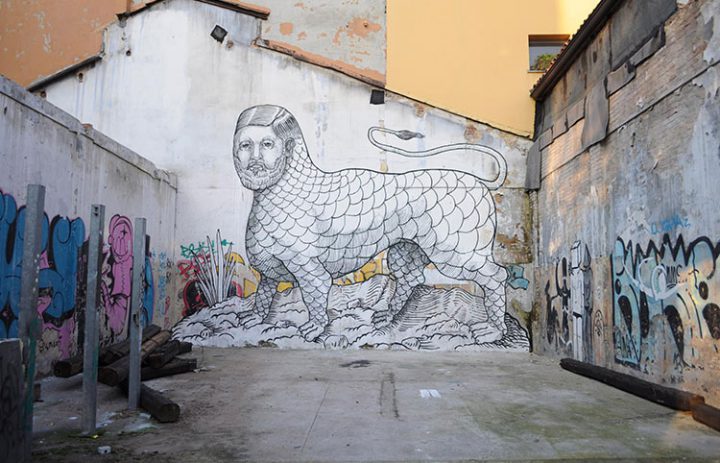