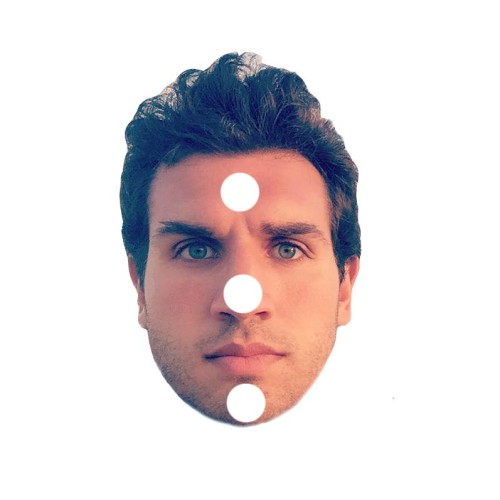 Federico Clapis is an actor, poet and italian painter
He is well known in his country as the creator of countless viral videos in which the social protest combines a peculiar and individual poetic.
Since October 2015 he started his adventure on cinema as an author and actor of the film “Game Therapy”, a psychedelic sci-fi movie, shot in Los Angeles, Milan and Marrakech.
During these years he has been working simultaneously on the development and refinement of his works on canvas that he has been sharings with his hundreds of thousands of fans through dedicated videos.
Today he uses various combined techniques that include the usage of high techonologies as 3D scans and prints, so that he can bring himself in his own paintings at 360 degrees as “Actor on Canvas” and interpret the poetic image with his characteristic minimal design.
“Contemporary art is the only real universe in which I see my present and my future, and all my other artistic activities have served only to arrive at this understanding”. F. Clapis
www.federicoclapis.com 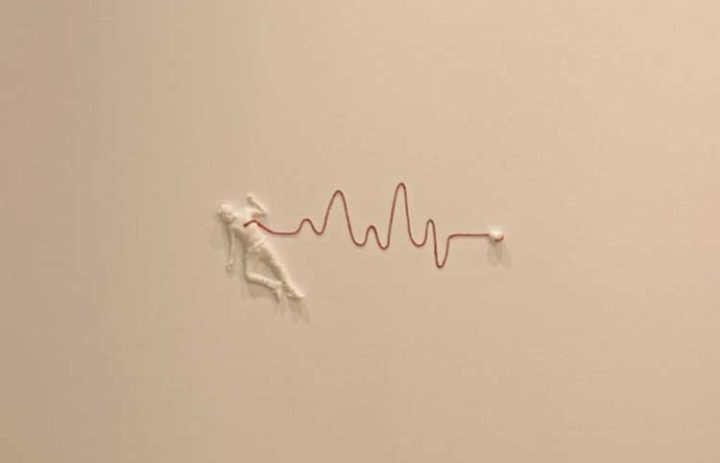 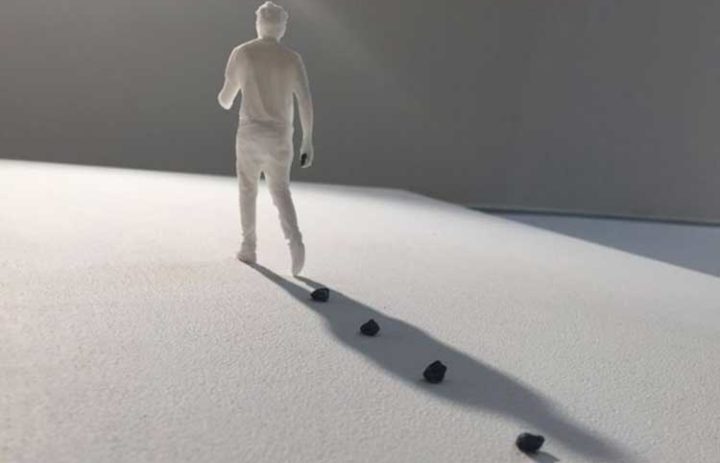 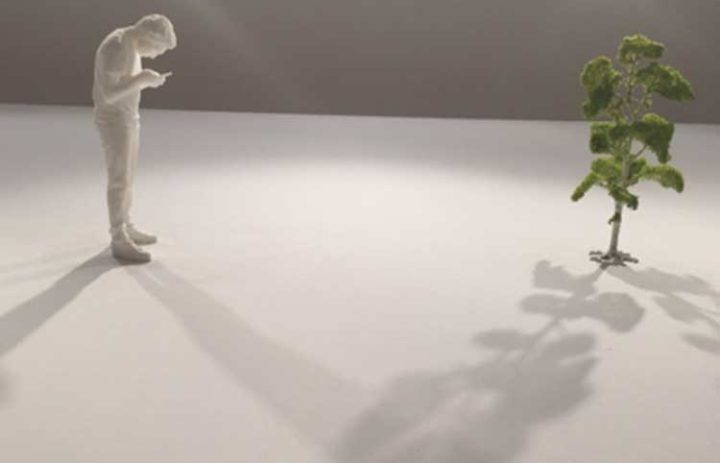 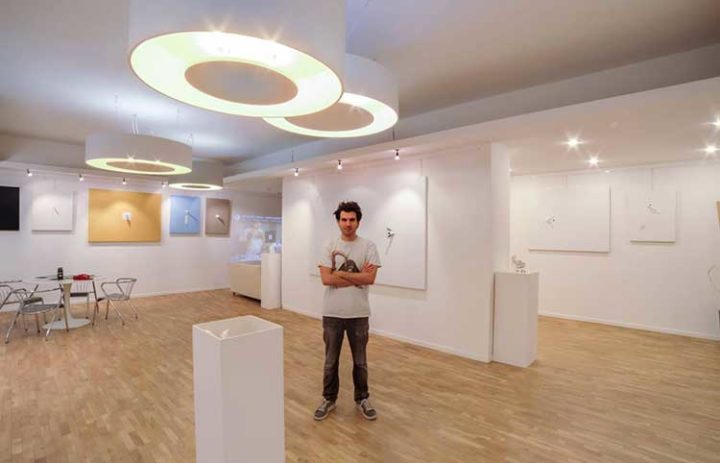