Born in Lodi, Italy, in 1984.
His artistic career began in 1998, following the discovery of the world of graffiti, thanks to the meeting with important writers who lived and frequented Lodi.
He immediately developed an interest in the representation of faces, hands, animals and began to devote himself carefully to the study and use of color, developing a marked two-dimensional drawing influenced by studies of graphics and illustration and characterized by bright colors .

His work is based on color, on the study of shapes and textures, in addition to the development of characters, animals, plants and objects that define and characterize the artist’s imagination. He developed his career in various fields: wall painting, graphics, illustrations, photography and music.
Since 2006, he has participated in numerous exhibitions in Italy, France, Germany, Spain, Russia, China and South Africa. 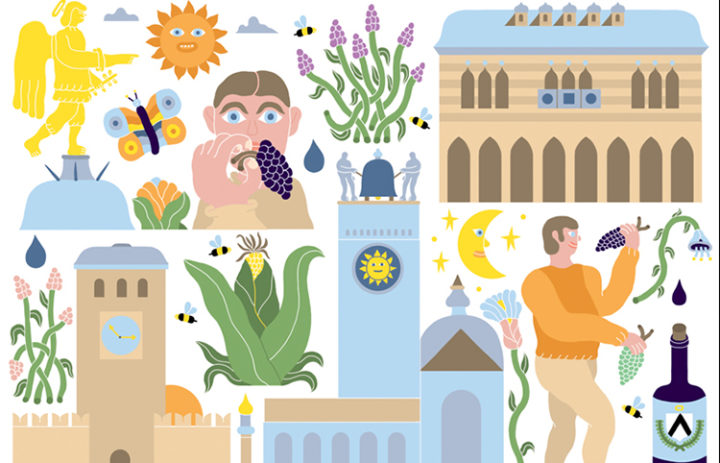 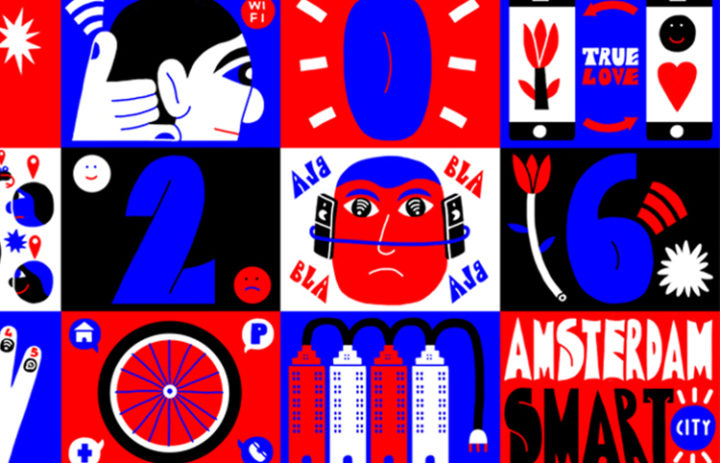 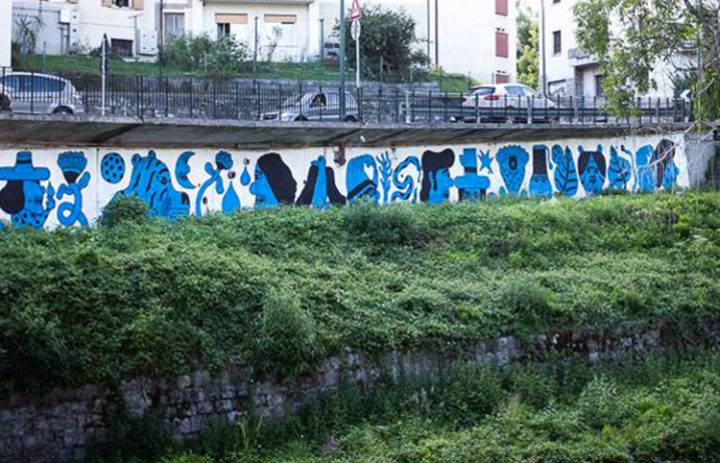 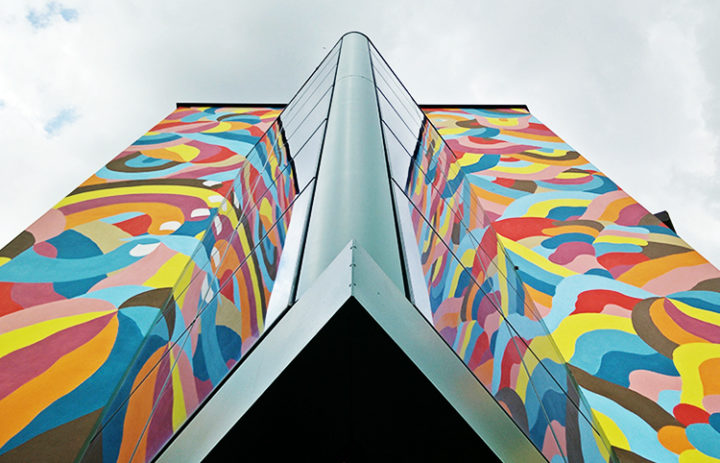