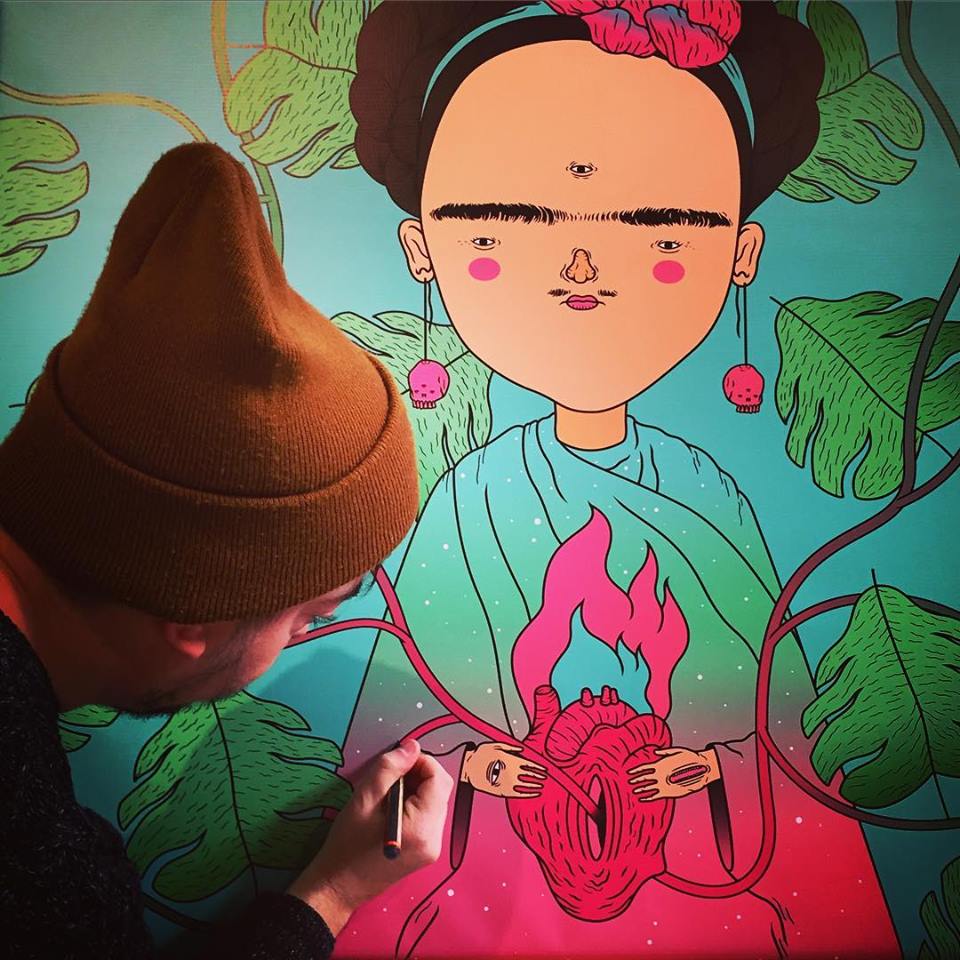 Marjani is the pseudonym and personal project of Gianluca Marras, freelance illustrator and artist from Cagliari.

The name Marjani derives from Sardinian and means fox, animal always linked to legends and popular beliefs and particularly present in Japanese culture, which, together with that of its place of belonging, draws to form its own creative mood.

Deeply linked to pop iconography, melancholy in its various forms, the black universe, the sixties and the universe made in Japan, from toys to literature, Marjani ranges from illustration to purely artistic production, with a particular aptitude for character design.

He has several collective and personal exhibitions and several collaborations and professional experiences in almost all sectors, from music (including the creation of video clips), to the editorial one, through live performances and the meeting with some of the most interesting artistic startups at the national level. 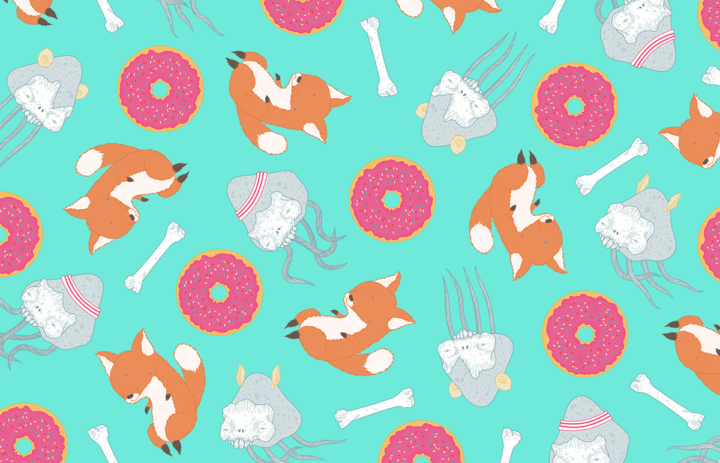 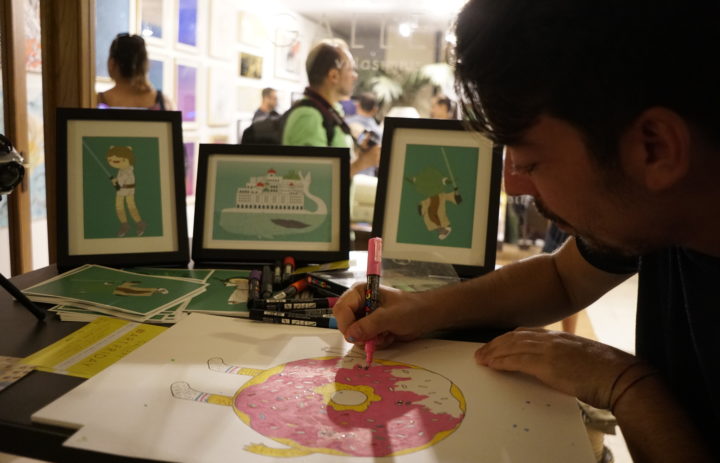 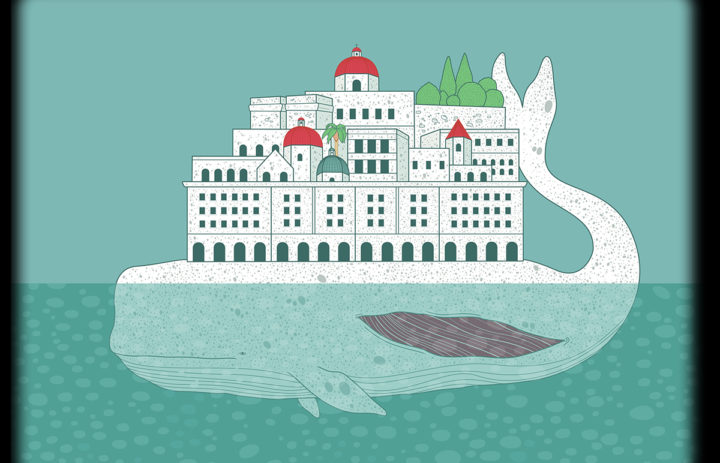 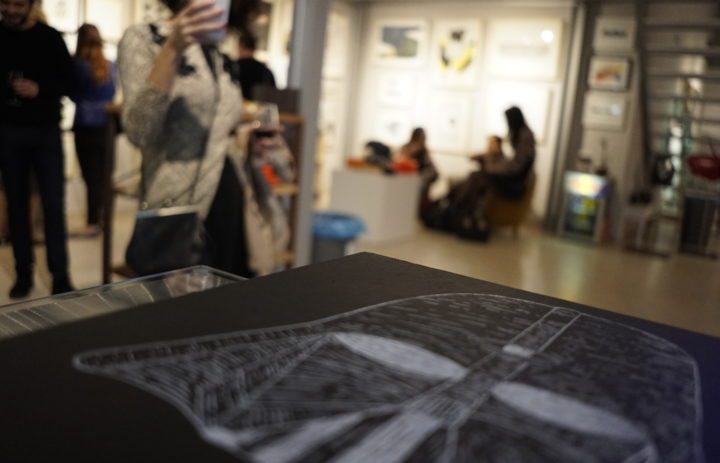