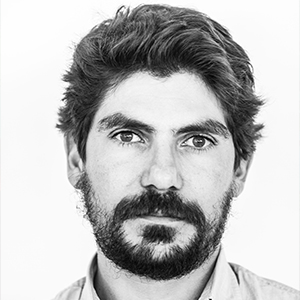 He is a freelance photographer. He studied Psychology at the University of Cagliari and formed his artistic attitude through friendship and collaboration with numerous Sardinian artists: Medda, Atzeni, Melis, Sciola, Marroccu, devoting all his attention to the photographer.

In Milan he has collaborated with several international photographers such as Craig Mc Dean, Francesco Licata, Giorgio Gatti and Christopher Anderson.

He took part in numerous group exhibitions and in 2002 presented his first solo exhibition: Strada at the Studio PoliArt of the artist Gianni Atzeni.

He is the author of the books “100 Centenari” and “Ad Attrus Annus” published by Silvana Editoriale, translated into English and with international distribution.

He has also collaborated with L’Espresso, L’Uomo Vogue, GQ and Sportweek magazines and worked for prestigious brands such as Coca-Cola, Prada, Luna Rossa, Moki, Che Banca. 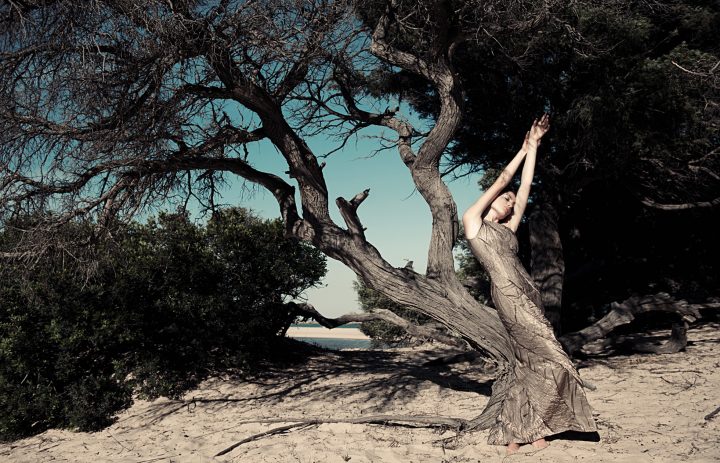 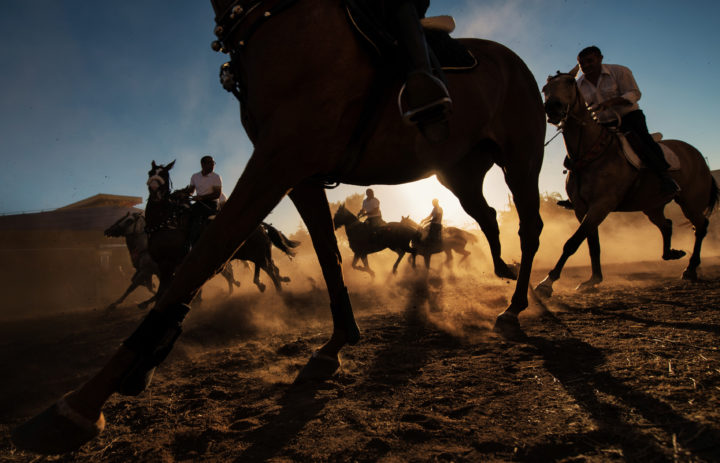 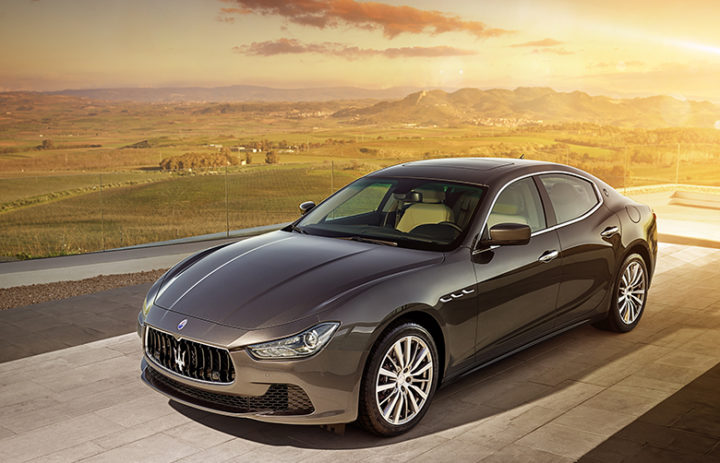 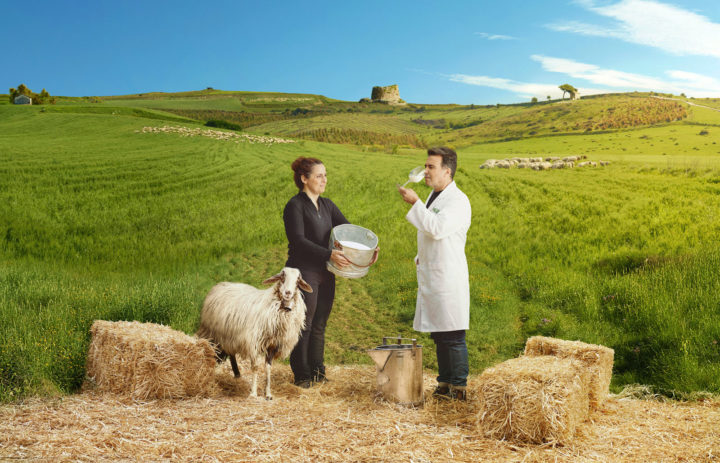