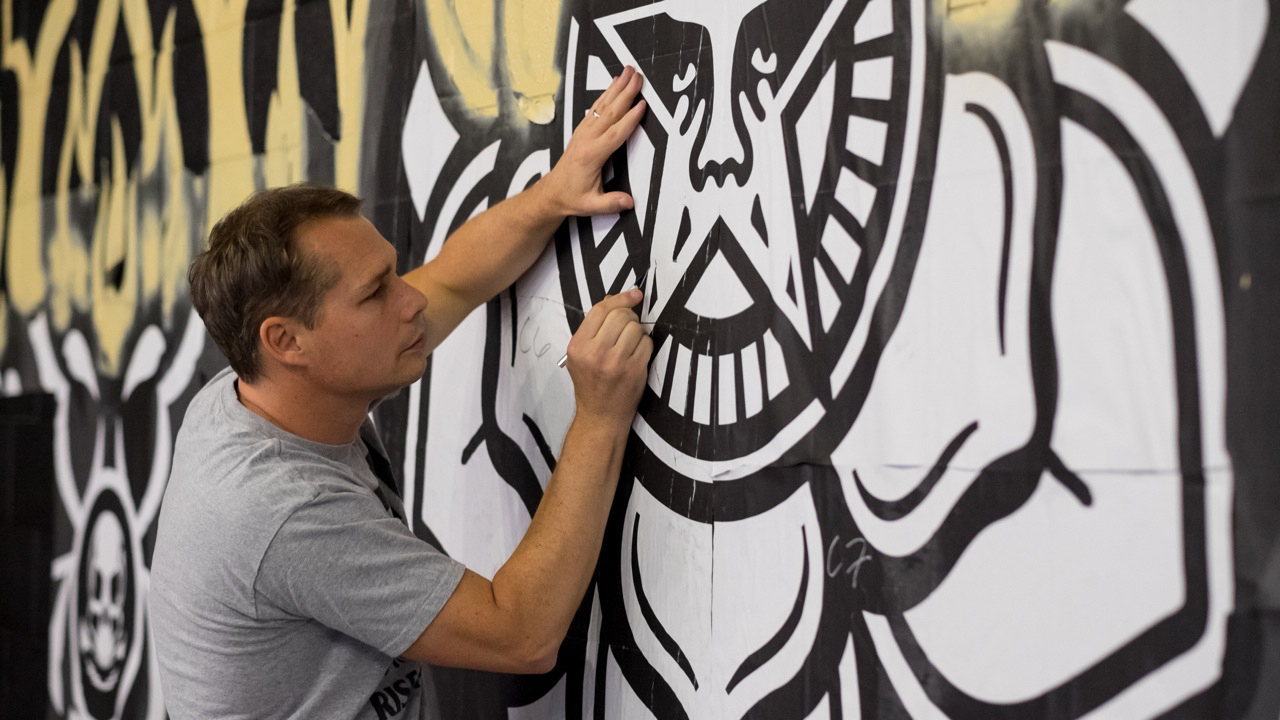 Son of a doctor and a real estate agent, Fairey grew up in South Carolina, completed artistic studies and graduated from the Academy of Arts in 1988. In 1989 he conceived and created the initiative Andre the Giant Has a Posse; it spreads the city walls with stickers (stickers) that reproduce the face of the wrestling wrestler André the Giant; the same ones were then replicated by other artists in other cities. Fairey himself then explained that there was no particular meaning in the choice of the subject, the sense of the campaign was to produce a media phenomenon and to make citizens reflect on their relationship with the urban environment.

But the initiative that gave international visibility to Fairey was the Hope poster that reproduces the stylized face of Barack Obama in four-color, which became the icon of the electoral campaign that then brought the Democratic representative to the White House. The art critic Peter Schjeldahl has called the poster “the most effective American political illustration since Uncle Sam.” The manifesto appeared, during the 2008 election campaign, with two other writings: “Change” and “Vote”. Obama’s election committee never formalized the collaboration with Fairey, probably because the posters were posted illegally, as in the tradition of street-art, but the president, once elected, sent a letter to the artist, then made public, in which he thanked Fairey for the creative contribution to his campaign The letter ends with these words: “I have the privilege of being part of your work of art and I am proud to have your support”.

Also author of the redesign of the mascot Mozilla of the homonymous web browser (Mozilla Application Suite) and the Mozilla Foundation, Fairey also appears in the Banksy documentary on urban art, Exit Through the Gift Shop. 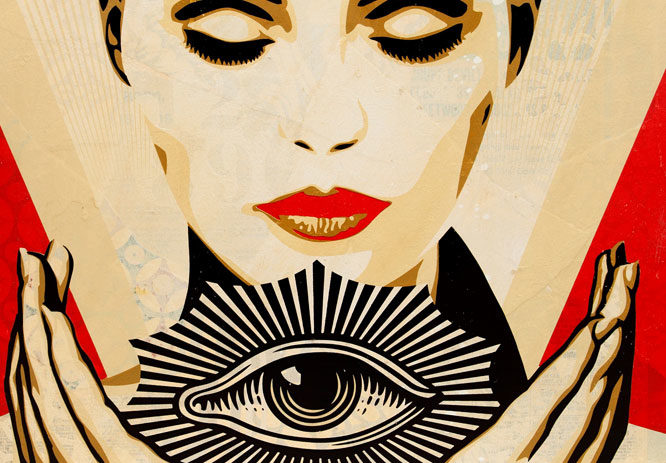 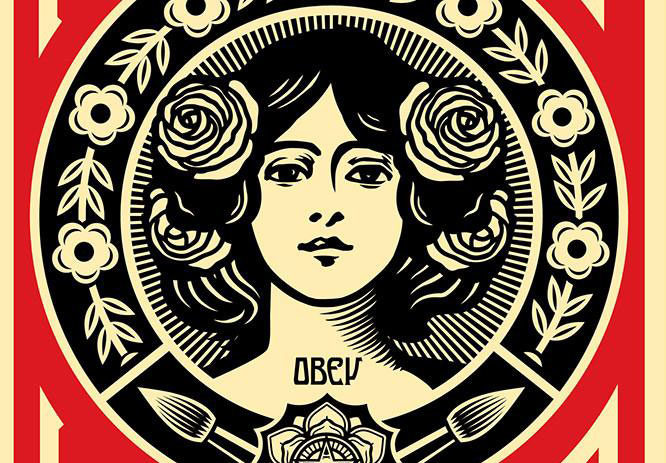 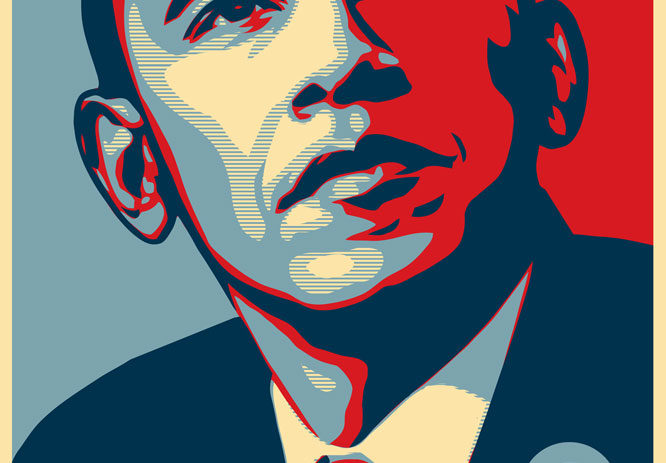