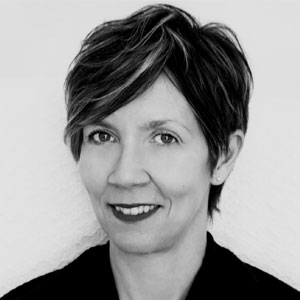 Paola Falconi was born in Cagliari (May 1968). She spent a happy childhood, made of outdoor games, some little friends and long moments reading books of fairy tales. Even today, the suggestion of those fairy tale images are present in her works.
She studied as a private student, under the precise and loving guidance of two artists: Professor Maria Grazia Oppo Falqui and Professor Ines Corona, in order to achieve a Diploma in Art (1989). In 1989 the artist matriculated at Accademia di Belle Arti in Florence, where she completed the first two years of study, then moved to Carrara and completed her studies toward the Diploma in Sculpture, cum laude in 1993.
After PF went back to her hometown, where she continued her artistic work about the languages of drawing, painting and sculpture. Later the artist’s work, immersed in the contemporary reality, but always with a reference to the inner fantasy world, were exhibited in various Cagliari’s museums and galleries. A Paola Falconi’s sculpture competed in Costantino Nivola Sculpture Award (1995), whilst other works of her were used to enrich different businesses spaces and shops in Cagliari. From 1996 until 2014, the artist didn’t participate in any exhibition, in those years, inspired by the beauty of Sardinia and by his loving family, composed of her husband Mario Mariani and their four children, she continued her studio work and developed her artistic research.
The works of PF are now included in many private collections and have been exhibited in 2015 at Le Dame Art Gallery in London. 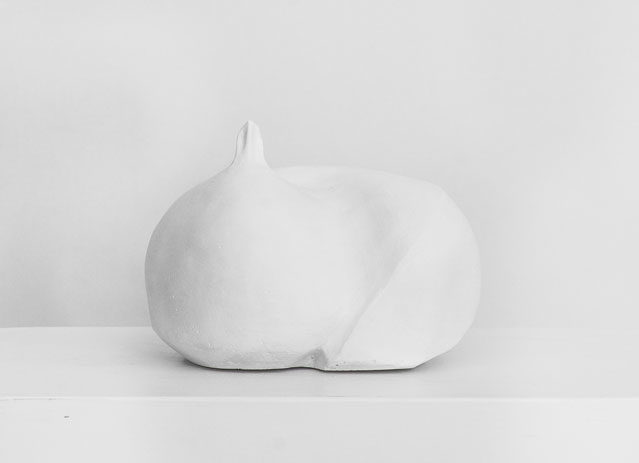 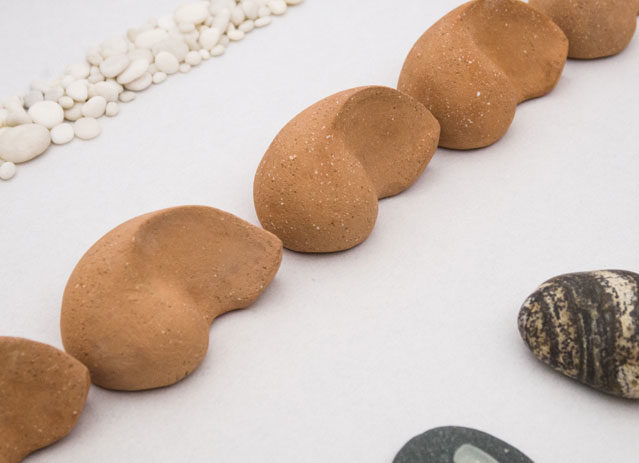 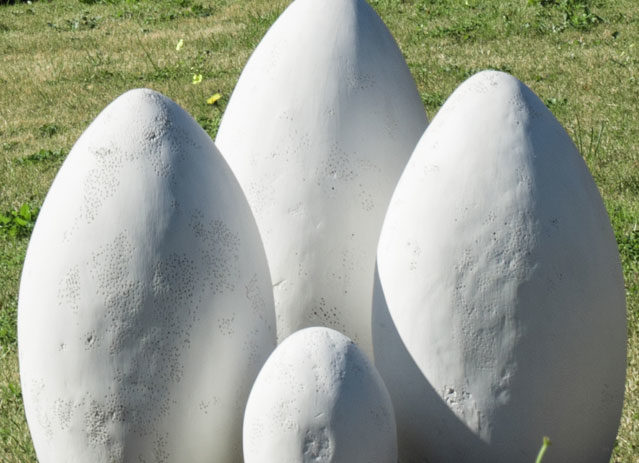 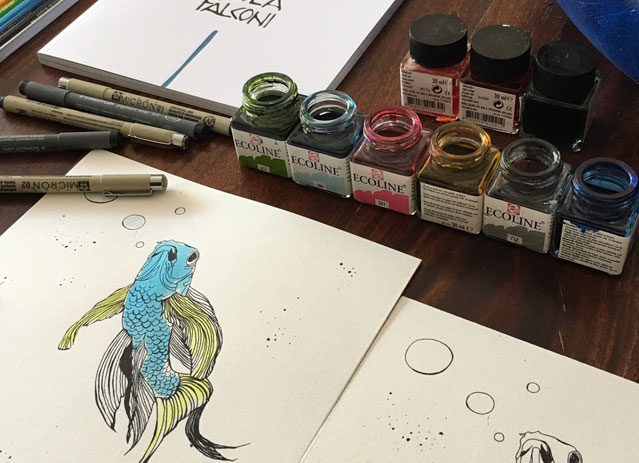